Apparently, Carlo Ancelotti&#8217;s mother never warned him that if he pulled a funny face and the wind blew, it would stay that way. Ancelotti pulled the same expression of futile, emotionless pondering for 94 miserable minutes as Chelsea, yet again, faultered in Europe.

Much had been made of Mourinho&#8217;s return to Stamford Bridge, and the self proclaimed special one pulled off his act with aplomb. Inter were nothing tonight if they weren&#8217;t meticulously organised and tactically drilled to combat every weapon Chelsea had at their disposal. Anelka was ushered out wide by Maicon every time the ball was aimed toward the left hand side, every Lampard shot was met with the brute force block of a defender&#8217;s torso and every set piece was delightfully aimed high into the Chelsea six-yard box, designed to alienate the Champions League debutant Ross Turnbull.

Inter watched as their city counterparts AC were torn to threads by a rampant Manchester United last week, posing as an indictment of Italian football against the ferocity of the English game. The truth is, apart from a ten minute spell towards the end of the first half, Chelsea were never in this game. They were shut out for large periods of the game merely chasing shadows.

They played at their own pace, nonchalantly knocking the ball between each other as if this were an extension of their training game. Wesley Sneijder was magnificent, proving his European class by continually threatening an immobile Chelsea defence with a cross field ball played behind the lumbering Terry and Alex. It paid off with just eleven minutes remaining, Samuel Eto&#8217;o running behind John Terry before dispatching the ball past Turnbull with an exquisite finish of the highest calibre.

With Inter claiming a crucial away goal, leaving Chelsea needing two in ten minutes, the tie was all but settled. There was of course time for one last twist. Step forward Didier Drogba, he of dubious moral standing with European officials after his antics following last year&#8217;s semi-final defeat to Barcelona.

Every time the towering Ivorian went forward for a set piece, he was met with tugs, hugs and shrugs, the latter from the officials, as he was assisted to the floor. It happened once again in the dying moments of the game, only with nothing to play for Drogba thought it reasonable to leave Thiago Motta with a souvenir: Drogba receiving his marching orders for a stamp.

This is the one trophy that continues to elude Chelsea and Abramovich must be left scratching his head as to why. He&#8217;s assembled a talented team and under the expert tutelage of Ancelotti, defeated expression and all, they entered the tournament as the not-so-dark horse this season. This season, though, Chelsea cannot leave this to refereeing decisions. They were incredibly poor tonight.

Mourinho, much like Chelsea, made a rather swift exit upon the final whistle not wanting to be seen celebrating on his old turf... I doubt very much whether Abramovich will be inviting him up for a celebratory champagne and caviar reception. 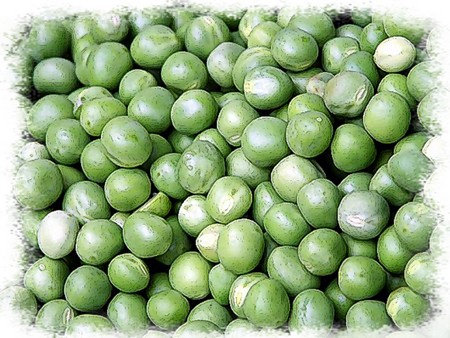 Wesley Sneijder was incredible tonight. I'm a big fan of his, but he had seamed to disappear off the radar in recent years.

Back on form tonight though.

Wesley Sneijder is the mutts nutts.

yep, he'd be great in the prem too

All ESB is saying
is give peas a chance...

EastStandBlue said:
Ack, for god sake... Someone remove the 's'
Click to expand...

(If you're looking for the Eurovision phrase, it's Nul Points)

Can you tell I failed French?

I used to play a little.